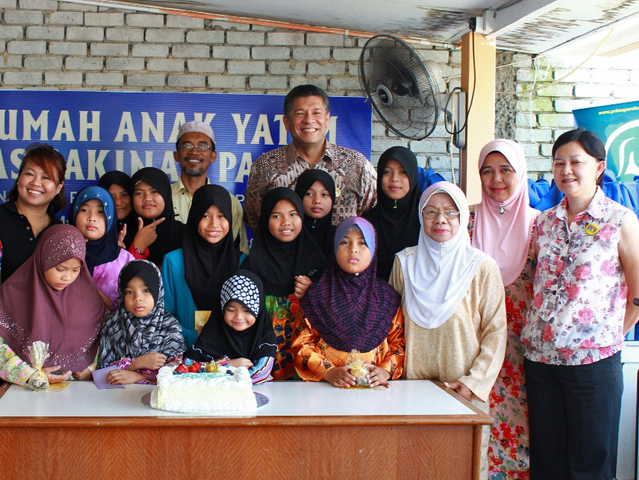 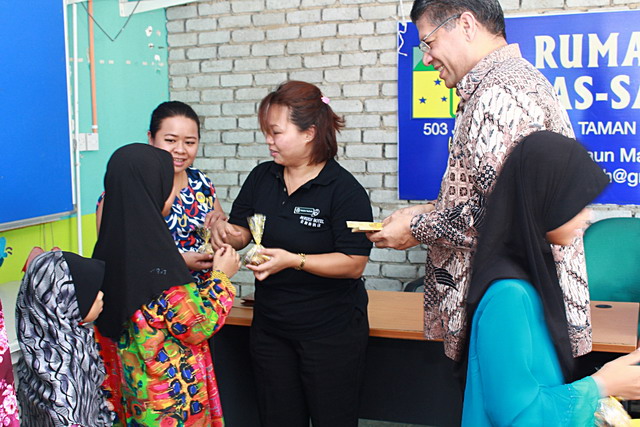 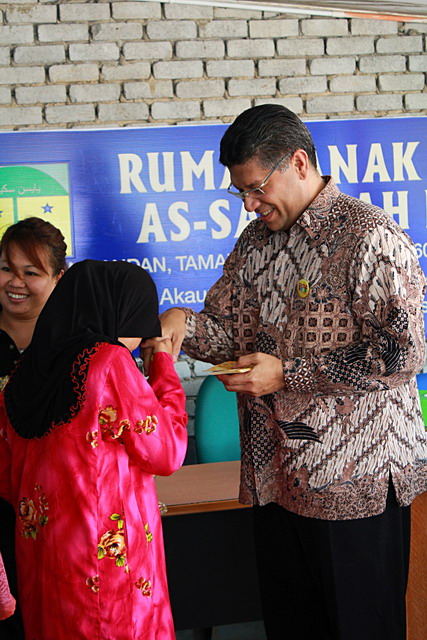 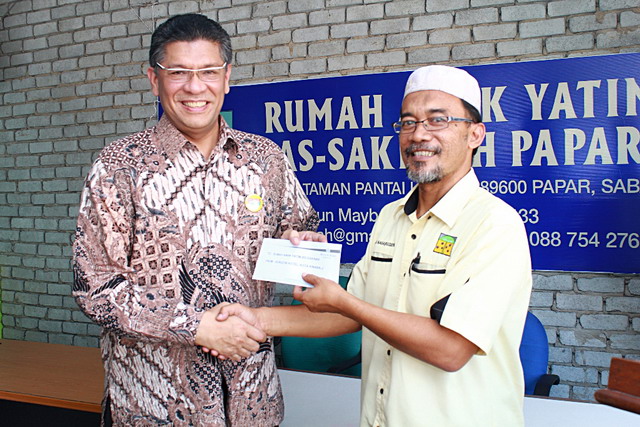 In the spirit of Hari Raya of giving, the Hotel Management contributed RM5,000 to the Home and each orphan received ‘duit raya’ and a bag of goodies from Horizon Hotel. The children were also presented with a scrumptious cake to be included in their breaking of fast for the day. 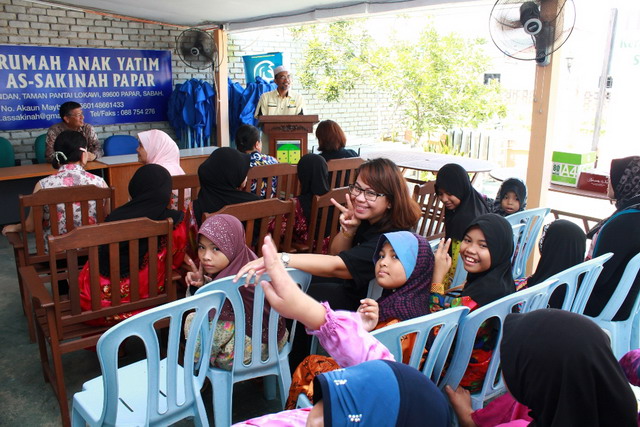 The Home’s Secretary, Tuan Haji Nasaruddin Bin Muhammad, in his speech, thanked the Horizon Hotel for visiting the Rumah Anak Yatim As-Sakinah to give their generous donation & Hari Raya gifts to all the children. Mr. Philip D. Theseira also mentioned that the Horizon Hotel family was glad that they took the opportunity to spread extra cheer to the children of the less fortunate and at the same time share the joy and warmth of the festive occasion.